MNH – Fine Mint Never Hinged.
PNG – 1985 Ceremonial Structures Trial stamps in MUH set of 4 with a normal set for comparison. These unissued stamps are smaller than the actual issue & were printed by Leigh Marden in Melbourne while the issued stamps were printed by the Spanish firm Heraclio Fournier. The issued set had a 15t value while the trial stamp was for 10t & none had the “t” after the face value. 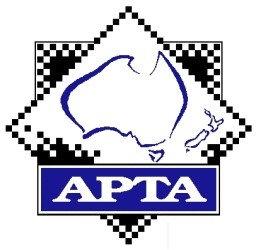